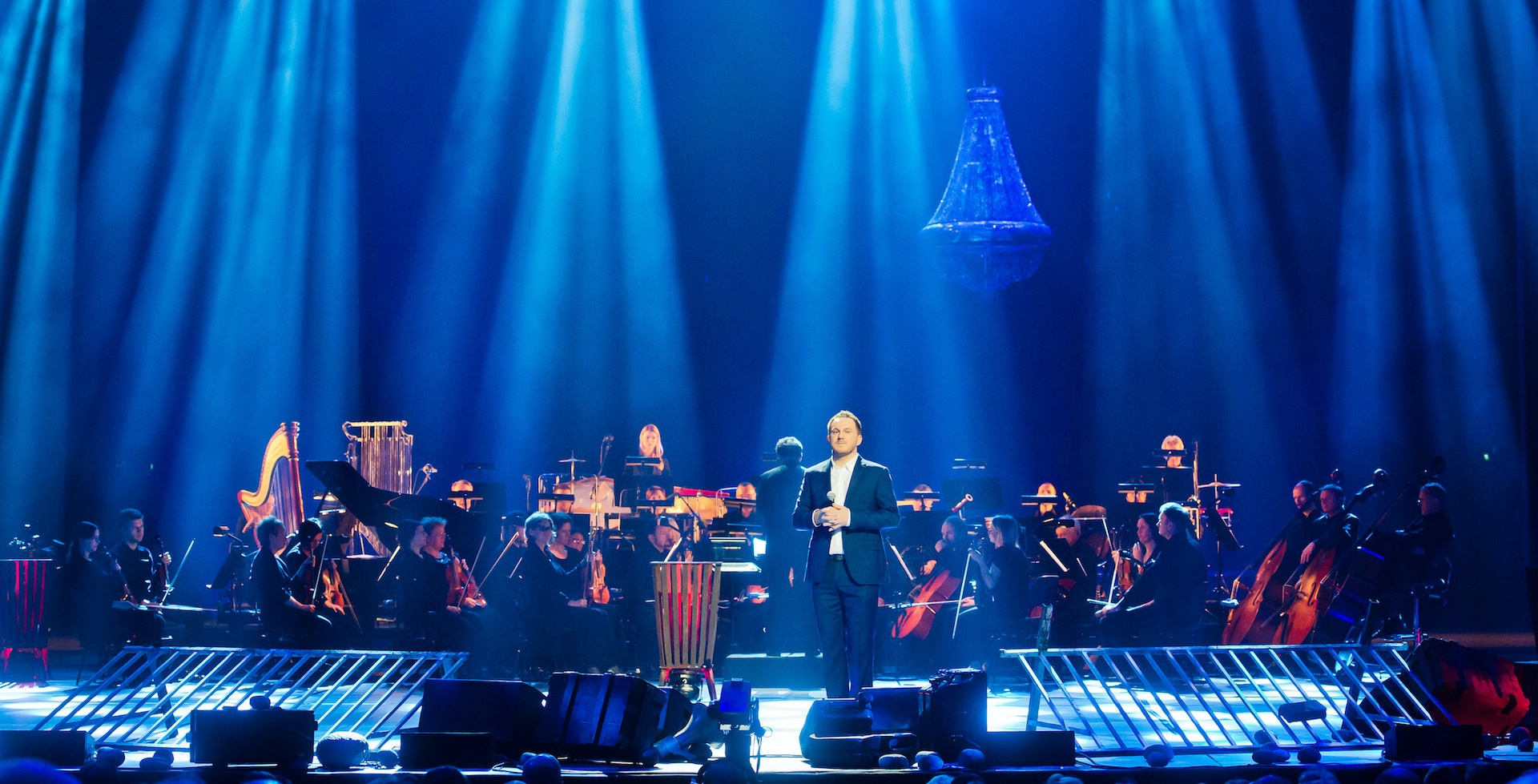 As a student, Krzysztof Napiórkowski has received numerous awards in the biggest student festivals in Poland. In 2019 he was nominated for his solo album: “Semi electric” to the “Fryderyk” music award (compared to to the American Grammy and the UK’s BRIT Award).

For 15 years Krzysztof performs and records in his native Poland and abroad. He has participated in numerous projects involving excellent musicians, hundreds of concerts, tv and radio shows and guested as co- author, singer and instrumentalist in many records.